Ruey-Feng Chang 張瑞峰
Professor at Department of Computer Science and Information Engineering
Resume
This is what your profile looks like to the public. By default, anyone can see your profile on Impactio. You can control your profile visibility.
Manage Profile Visibility

Click here to view your citation data
See how to use Impactio as a free citation management tool.
Learn more

Click here to view your citation data
See how to use Impactio as a free citation management tool.
Learn more
X
Send Invitation
0 / 300 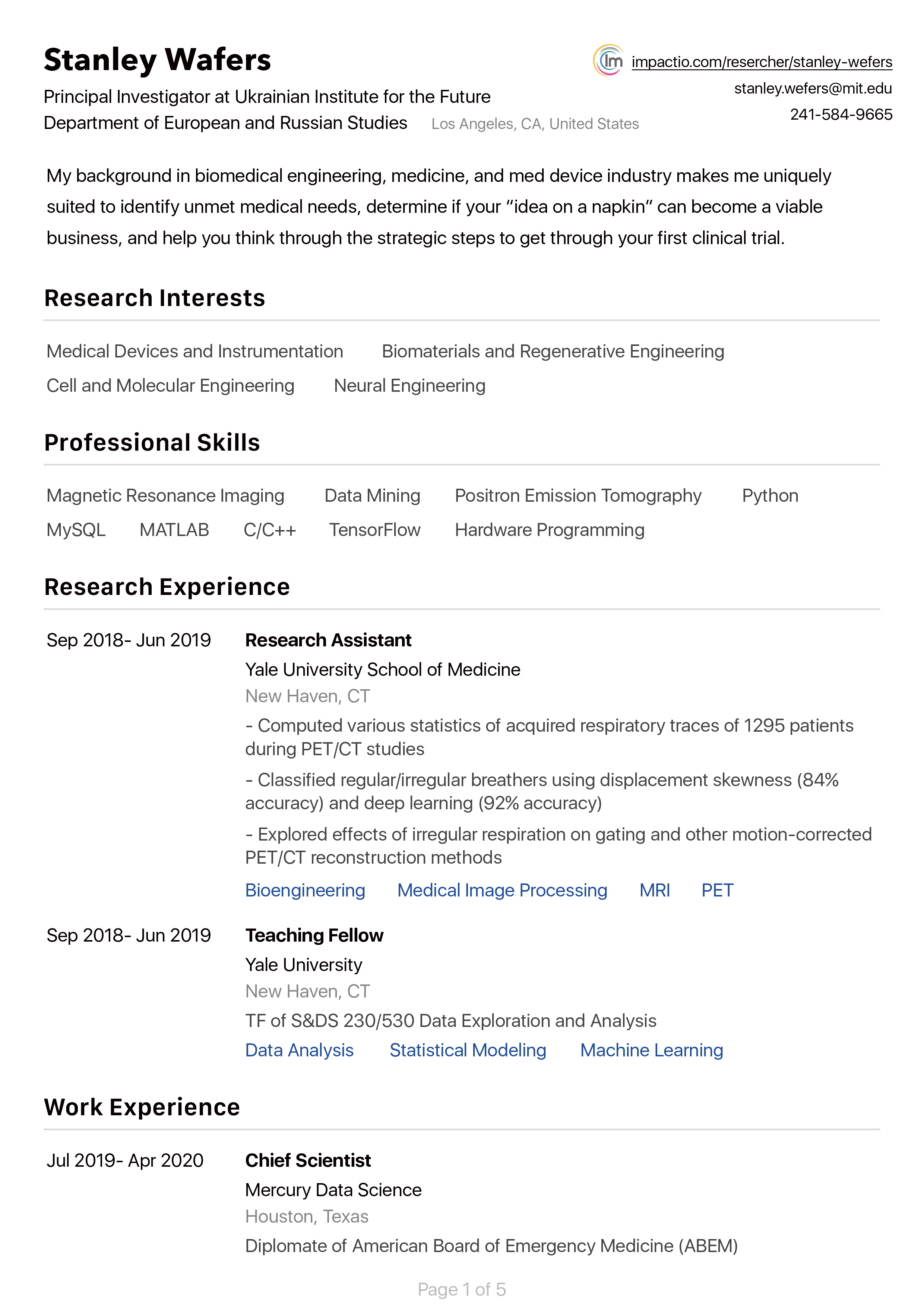 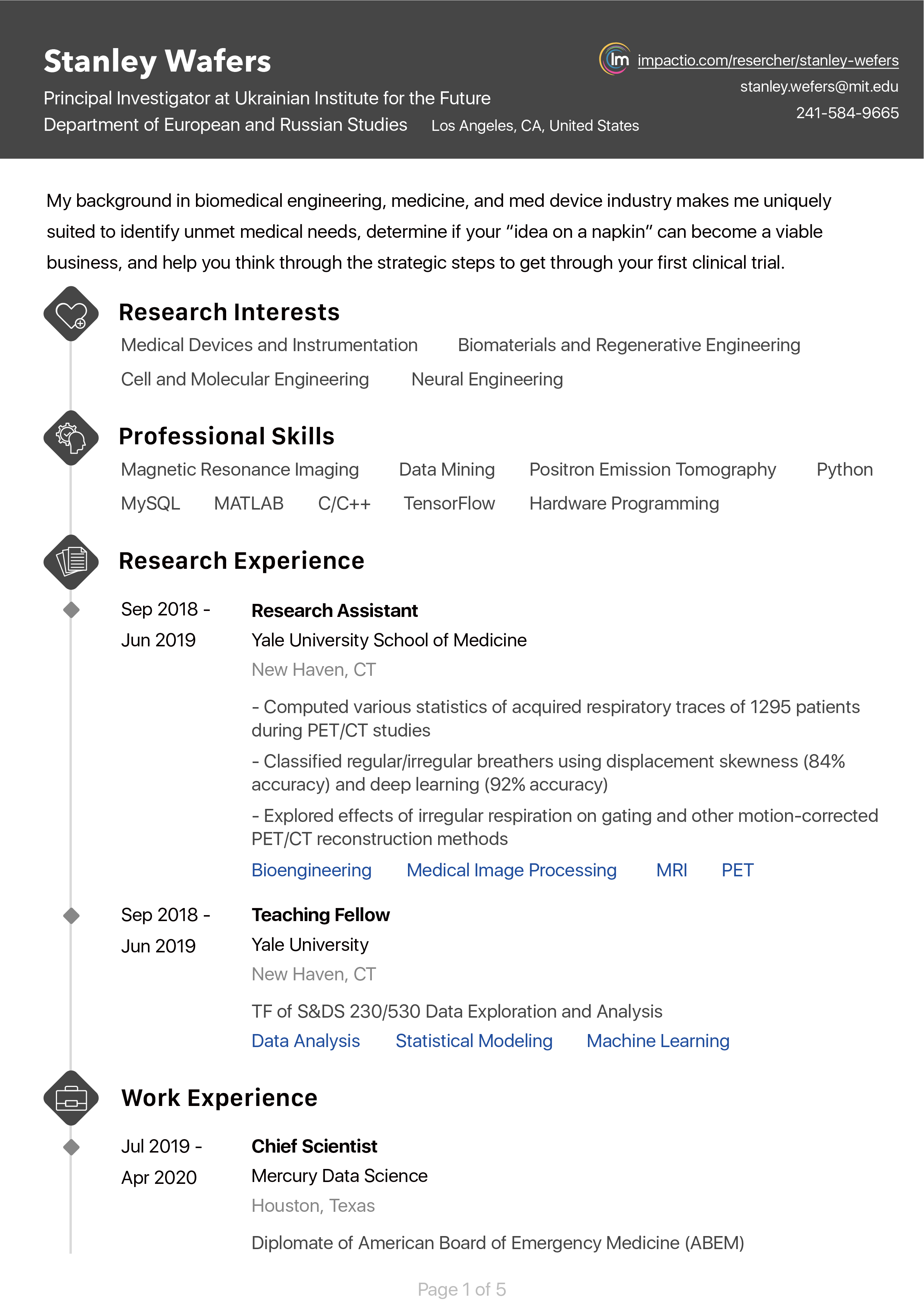 Download Profile
Save your profile to PDF. You can download the profile with or without your headshot. 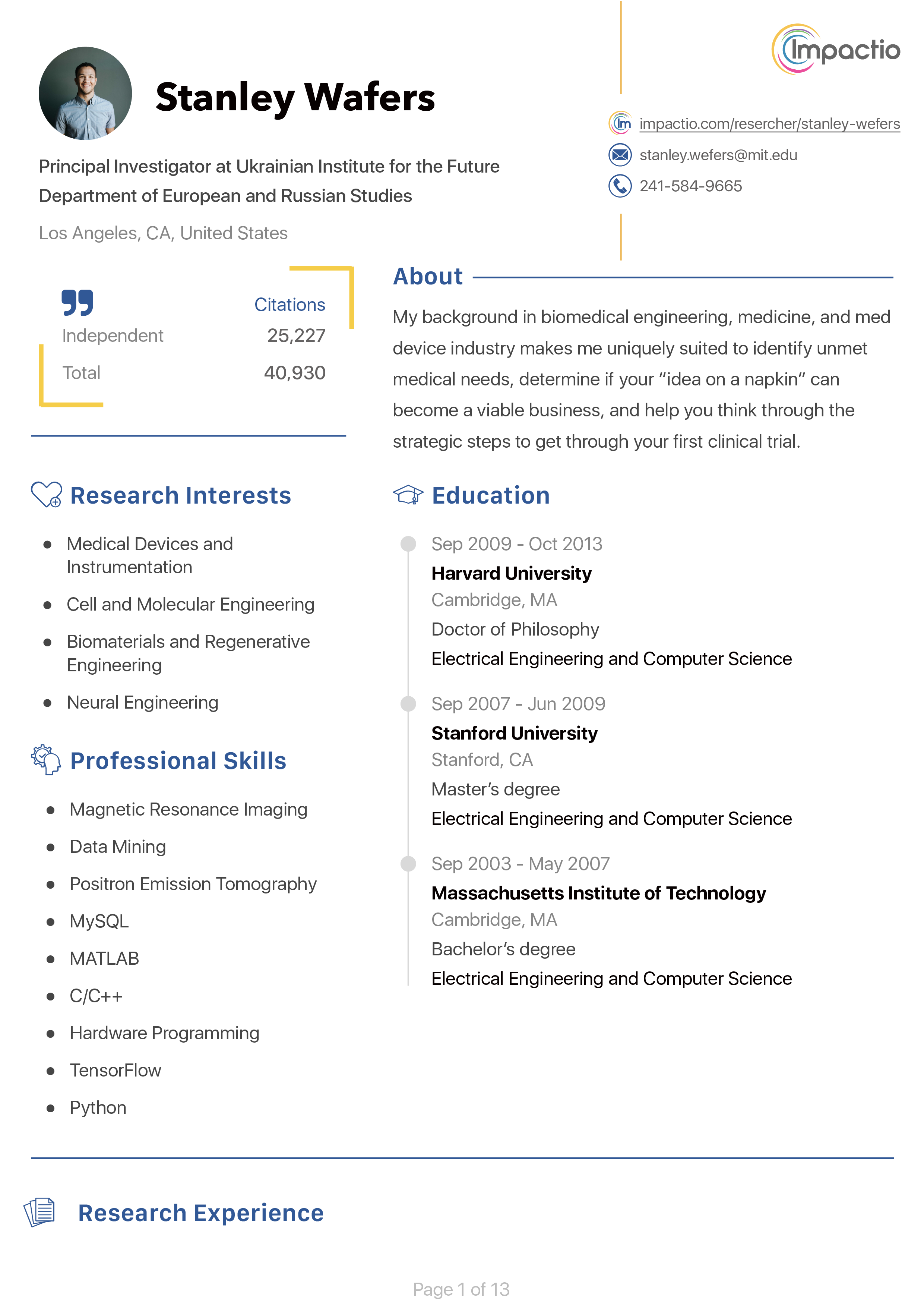 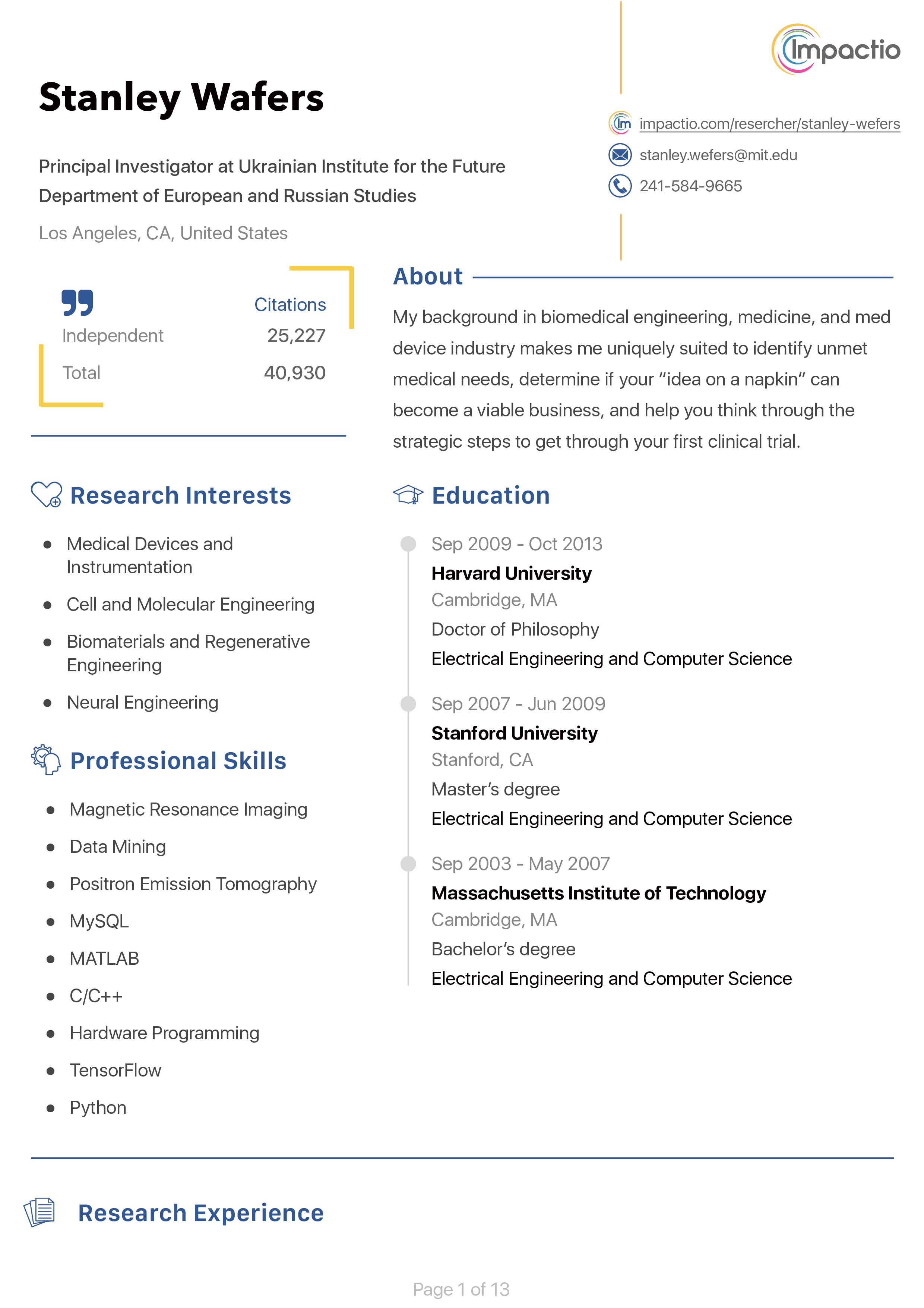 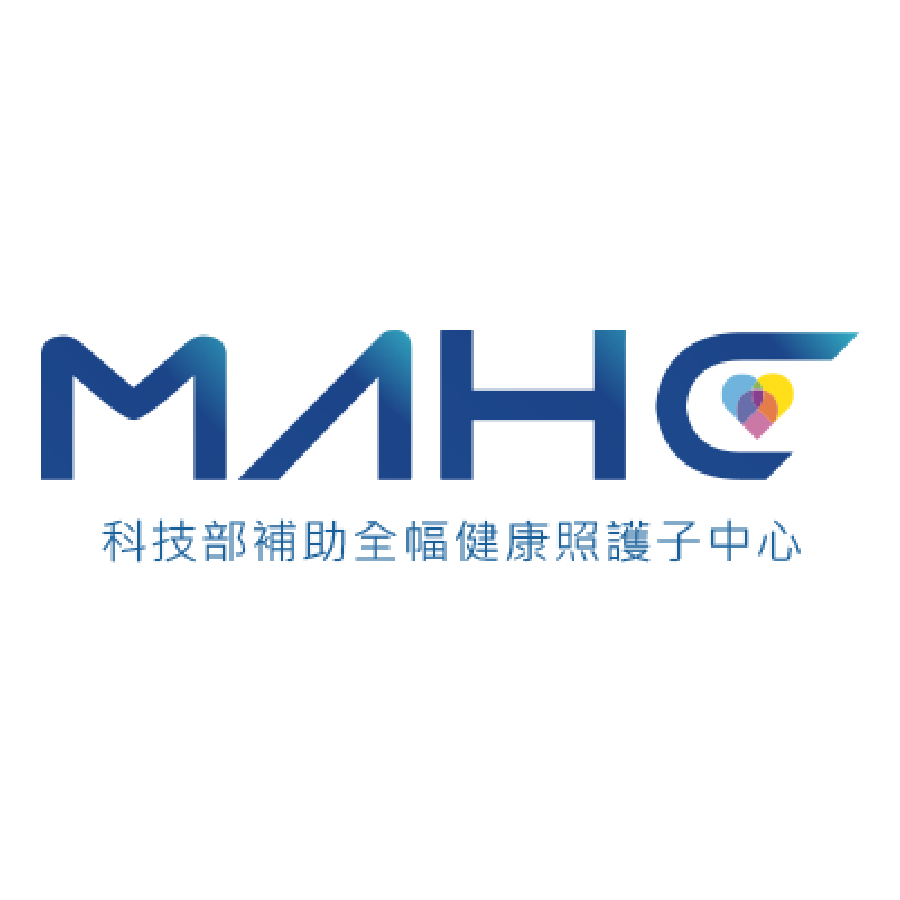 Click here to edit each block
How do I build a powerful academic resume on Impactio?
Learn more
About

Chang was born in Taichung, Taiwan, on August 25, 1962. He received the B.S. degree in electrical engineering from National Cheng Kung University, Tainan, Taiwan, ROC, in 1984, and the M.S. degree in computer and decision sciences and the Ph.D. degree in computer science from National Tsing Hua University, Hsinchu, Taiwan, ROC, in 1988 and 1992, respectively. From 2006, he is a professor in the Department of Computer Science and Information Engineering, National Taiwan University, Taipei, Taiwan, ROC. He was a professor from 1992 to 2006 and served as the Chairman from 2003 to 2006 at the Department of Computer Science and Information Engineering, National Chung Cheng University, Chiayi, Taiwan, ROC. His research interests include medical computer-aided diagnosis system, image/video processing and retrieval, and multimedia systems and communication. Dr. Chang is a member of IEEE, ACM, SPIE, and Phi Tau Phi. He received the Distinguished Research Award from the National Science Council of Taiwan in 2004.

It takes 5-10 minutes to generate your impact analytics profile. 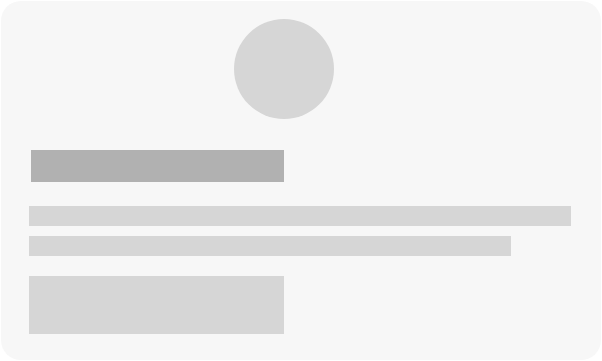